From the journey to tcp connection at sylhare/tcp. I thought it would ne nice to store it all here.

TCP is connection-oriented, meaning an exclusive connection must first be established between client and server for communication to take place. The other one is UDP User Datagram Protocol, no connection for this one, it’s sending data and hoping for the best.

TCP’s job is to ensure that all data sent in a stream moves from Point A to Point B in correct order and intact.

Difference between TCP and HTTP

While TCP contains information about what data has or has not yet been received, HTTP contains specific instructions on how to read and process this data once it arrives.

HTTP is located at Layer 7 (data, application) of the OSI model (Open Systems Interconnection), TCP is at Layer 4 (segment, transport).

Socket is an internal endpoint for sending or receiving data between two different processes on the same or different machines. It’s a way to talk to other computers using standard Unix file descriptors.

There are 4 types of sockets (stream, datagram, raw, sequenced packet).

Socket is layer 5 (data, Session), two computer should have a socket connection to exchange data. You can use TCP for the transport of that data.

So you send bytes with tcp, however depending on the protocol you are using, you need to specify certain bits, header and you might be confused when reading the rfc. So here is a bit of a refresher.

Thus, one byte can represent a decimal number between 0 and 255. Usually computers handles bytes instead of bits.

Then there is hexadecimal of base 16, using both numbers: 0 to 9 and letters: A to F. Usually you see hex values using 0x in order not to confuse them with decimal values in certain cases.

However I find it easier to use hex to represent bytes. 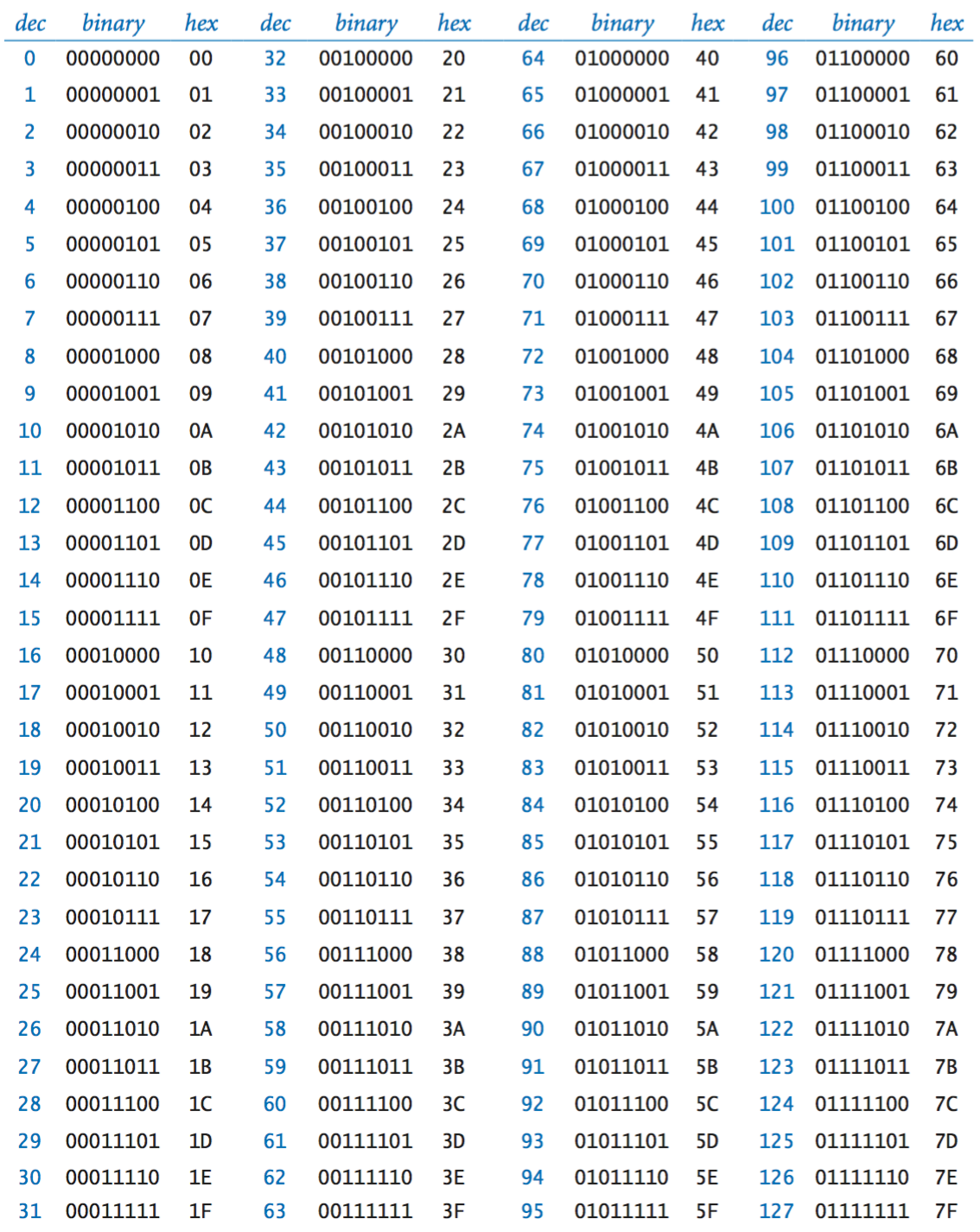 You can also handle negative number with bits using Two complements. With 3 bits from 000 to 111 can give: