Usually you don’t see them, everything works fine until it does not. The most common place with certificate errors will be on a website not using them or with errors. 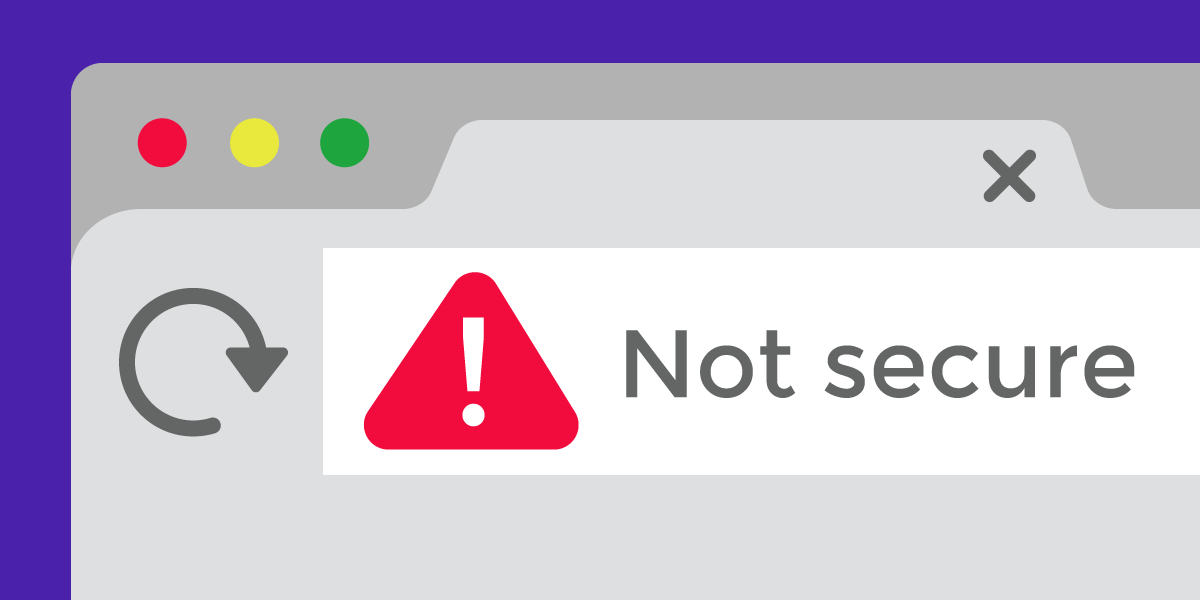 Like your connection is not secure, you’re going to die and all your data will be hacked

I might be exaggerating, it’s not that complicated, and you might not always getting hacked, but you surely gonna die. Anyway, how does it work?

From a client side

Here would be a lousy explanation of random typical workflow:

Basically, when somebody (let’s say “Carl’s app”) tries to connect to you:

You can test it with this command to get the certificate manually:

Then Carl’s app answer, “hey it’s me” giving you its public certificate (like an id to prove he’s legit and all). But you go:

So then Carl 👨‍💻 gives his public key that has been sign with Google’s private key saying:

Once you validated with Google, did you really sign Carl’s certificate?️, you know it’s secure because that’s the last step of the verification chain. You trust Google’s words because it’s a certificate provider.

You finally know that server is indeed legit, and you can start the encrypted and trusted connection.

All this is called the PKI (Public key infrastructure).

From a server side

The server to create his public key signed by another authority uses a CSR (Certificate Signing Request), And you can get your csr from the server key using:

This one is given to another authority to create the signed public key. Usually you can use entrust certificate which are common on the web, you don’t go up to Google or big company own certificate to validate a simple web request.

But that root certificate at the end of the chain exists and usually it has a public key known by a lot of people, and a private key that is kept secret in a vault that is used to create the chain.

You can in your application add your certificates in a truststore. Usually truststore are used for SSL handshakes. you can do that with keytool using this command:

To check the certificate in the truststore use:

You are now all set to explore the wonders of certificates! Good luck, you will need it because they expire all the times.

Exploration of the Vue.js framework